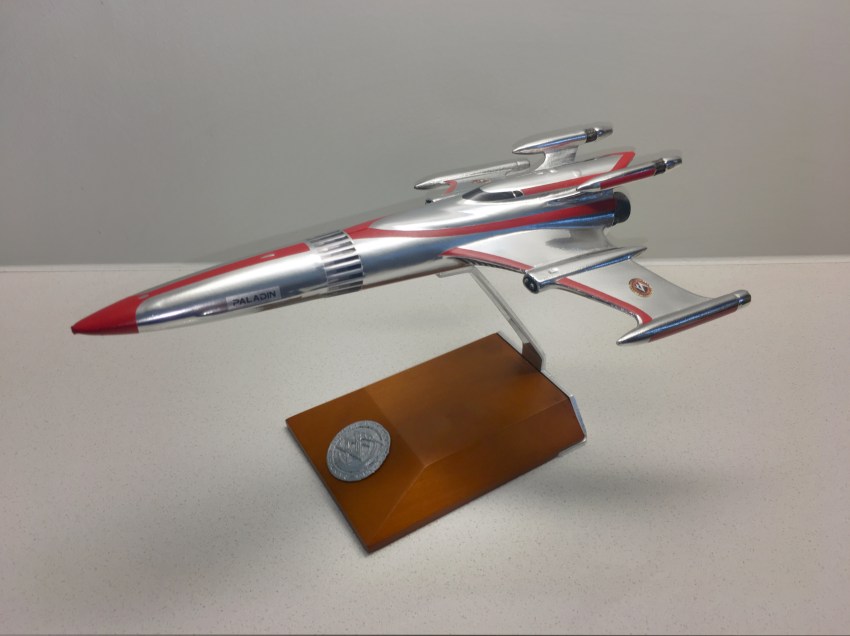 We were contracted by a TV series called “Space Command” to make 24 models of their main spacecraft called the “Paladin.”  We’ve never done this before, and decided a 3D print, followed by a mold and castings in resin would be the best way to go.

First we asked for a digital file from the client of the Paladin model which was used for the special effects in the production.  I modified it in Z-Brush and prepared it for 3D printing.  This is the model from the print contractor.

The next step was to get a mold and castings of the 3D print.  We hired another company to do this.

The client had us go through several iterations on the paint job.  We supplied a “metallic” finish, but it was not shiny enough.  So we tried many products until we found an exotic paint that needed a gloss coat of black followed by a thin layer of liquid metal on top.  It has the look of polished aluminum.  The decals were done with a small die casting machine we have. 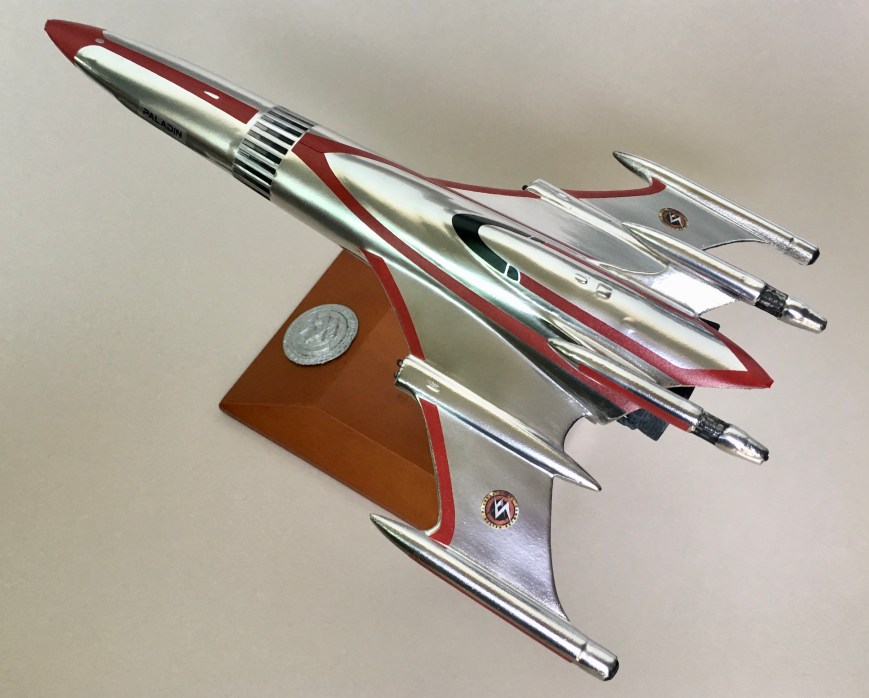 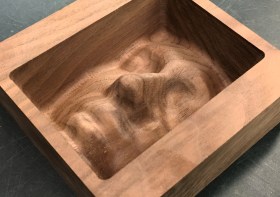 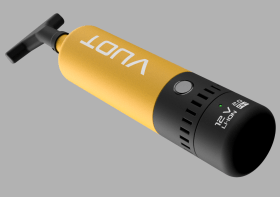 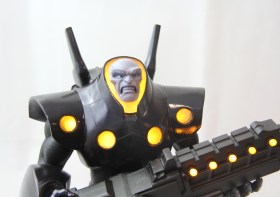