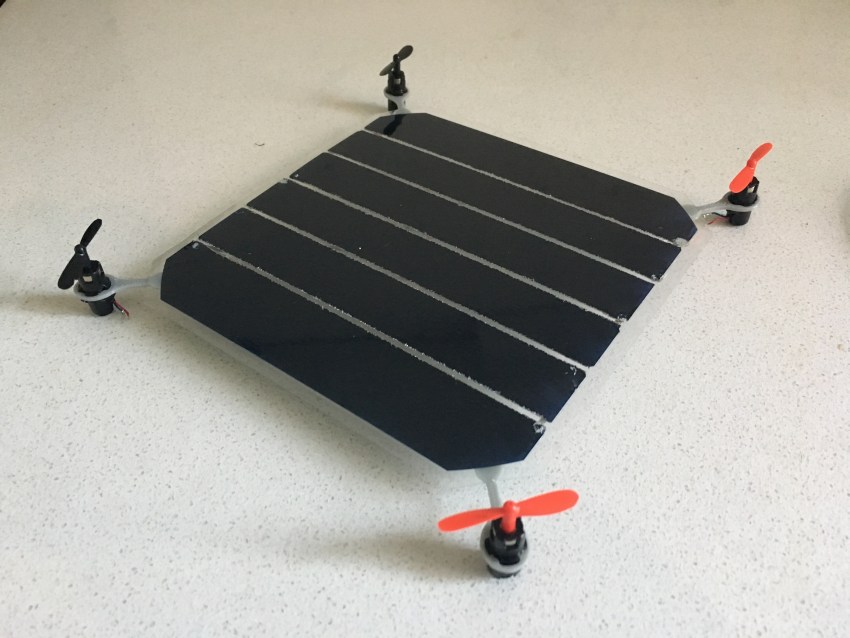 I’m loving solar power and trying to get things to run on it.  So I took a small $20 nano drone, dissected it and converted it into a solar powered drone.  The motor brackets were 3D printed.  The solar power is from 1 Sunpower cell sliced into 6 parts and rewired in series to produce more voltage.  The pieces are laminated in a standard office laminator.

The project only worked slightly.  Once airborn the amps needed exceed the cell’s capacity, and the circuit shuts down, and requires a restart.  So I learned my math was a bit off.  To make this work requires and increase in amps, but that will also create more weight than the little nano drone components can handle.  So a slightly bigger setup with bigger motors and more power might meet the power to weight ratio.  It will also need at least one small battery to insure the circuit doesn’t shut down from excessive current need or sun being lost.

Interesting project for sure. 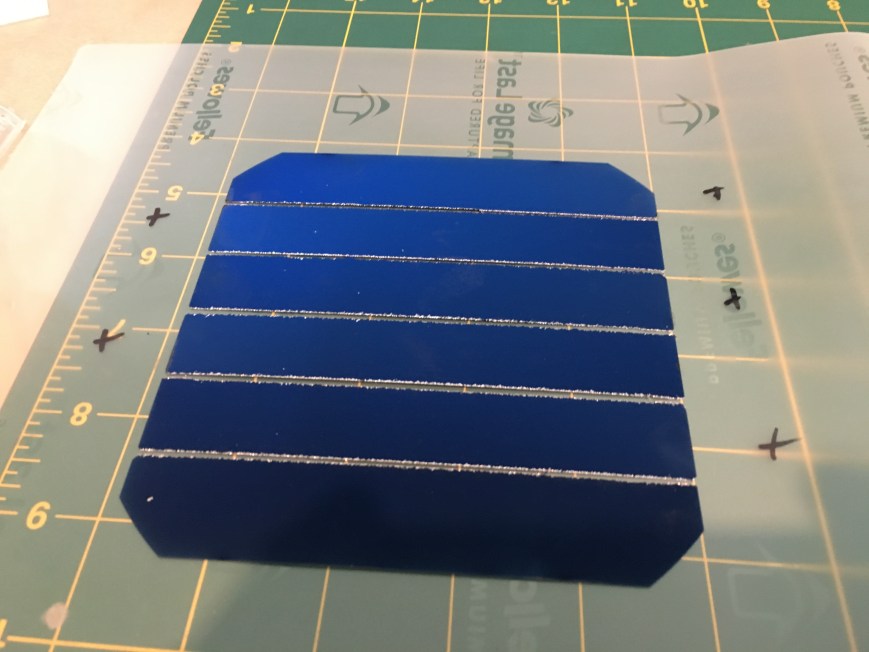 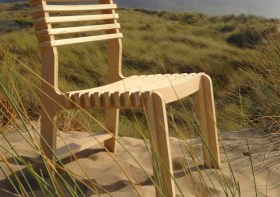 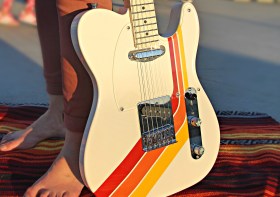 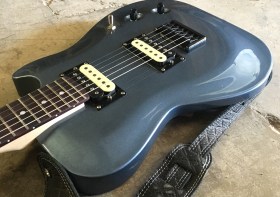